Is unfortunate, perplexed and sad,
The shade would surely be glad,
At the ragged tragedy that fate hath spoke,

It’s as if existence is a huge joke,
Luck stored in a bank broke,
Probability being defied,
As one is left surprised and wide eyed,

Not knowing that one strike further,
The gold does stir,
Wasting time to ponder
Not knowing that,
Just a few pages yonder,
The answer lies untouched,
One is left to wonder,
Not knowing that behind one more try,
Success lies waiting by,
The road seldom taken,
Often is the right path,
The bond never broken,
Often inhibits the greatest wrath,

But alas, it never is meant to be,
With our frail, mortal eyes,
We fail to see,
The several threads of woven lies,
Onto which we are made to lie,
Upon which we wake up every morrow,
Embracing the occasional joy only to return to perpetual sorrow,

We live embalmed in worry,
Which is further worsened,
By the lack of compassion,
The absence of the human touch,
The suspense of life is such,
That we are left injured and stunned,
Laughing hopelessly at the irony,
As the belief in hope does flee,
Leaves us lying in despair,
Left to grind our teeth,
Waiting for death to mercifully greet,
Too selfish to hasten the process,
Too lazy to clear up the mess,

And in that middle ground we exist,
Searching for meaning among the lines of the Palm,
Disregarding the might of the fist,
Waiting for others to come and say,
That the person staring back from the mirror,
Trembling across the water’s face,
Shrinking within the lover’s pupil,
Stands a chance among this jest,
Has a chance to be near the best,
To not live in an illusion,
Nor die in an unending confusion,
But to exist,live and love,
And stop looking for signs from above,
But start living the life below. 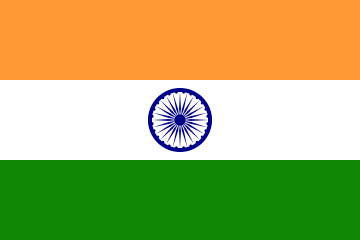 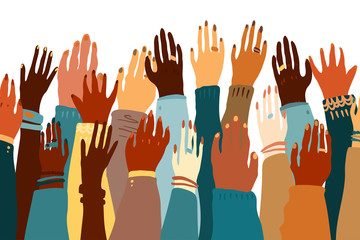