The glow-in-the-dark stars on her ceiling were not visible for her two-year-old baby.

Zoya was getting impatient because of her daughter. She turned to face her baby who was now pulling the edge of her cloth. Her eyes. It was too sharp and alluring that she got reminded of Adam, who left them to fight for the nation.

“Our daughter is curious like you”, Adam used to tell Zoya whenever he played with Amy.

Zoya stared at Amy for a second and smiled.  She lifted Amy and asked, “Shall I tell you a story?”. Amy was uncertain. She didn’t want her mom to change the subject and distract her like she always does when she asks for a chocolate. Zoya narrated a story.

“Long ago, stars were visible all the time. One day out of the blue came monsters and captured the stars and in the fight that ensued many stars died. After a long struggle, the stars came up with a brilliant idea.

To escape the monsters, stars hide in the morning and come out at night when the monsters sleep. If you wait up, I’ll show you the real stars out in the sky.” Amy was delighted.

“Mama, will we go out and see stars?”

“Yes, dear.” “Infact..” she continued, “if you really love stars and try to find them, they will be visible in the morning sky too.”

Amy was surprised. She liked the idea of finding stars in the morning sky. Amy ran to get the old cap of her father and a toy gun which he gave her on his last visit which was three months ago. Hearing the sound of things falling, Zoya called out for her daughter.

Amy walked in with the cap on her head which almost covered her eyes and the gun which she held tightly. Zoya was surprised to see her daughter in this appearance.

“Mama, I am going to find stars and if monsters come, I will shoot them boom boom like papa. When papa comes back I’ll show him stars… so many stars and he will be proud of me.”

Tears rolled down Zoya’s cheeks when she saw her daughter.

Staring at her daughter she whispered to herself, “She is not like me, Adam. Our daughter is like you.”

Her heart ached when she thought that her daughter would never be able to show her father the stars because as he was among the stars. 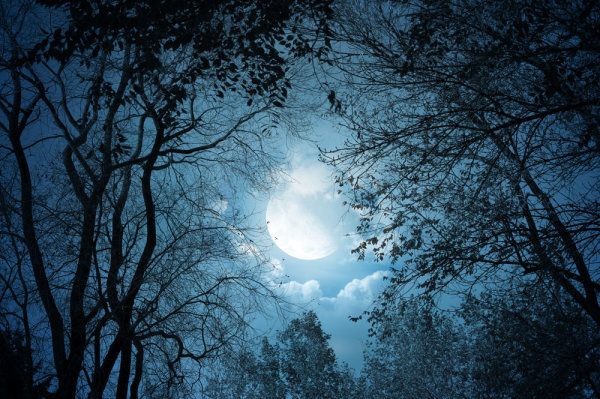 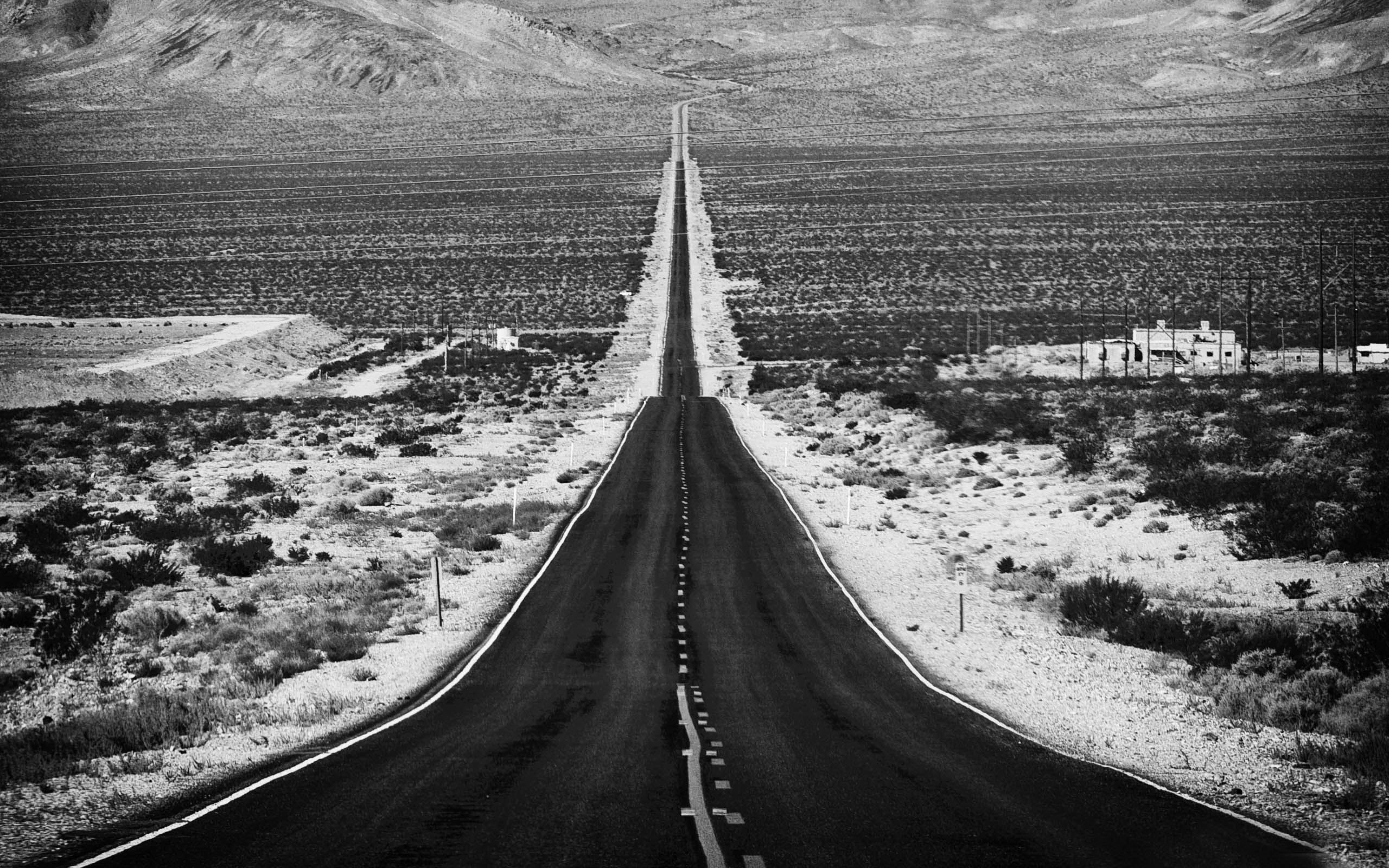 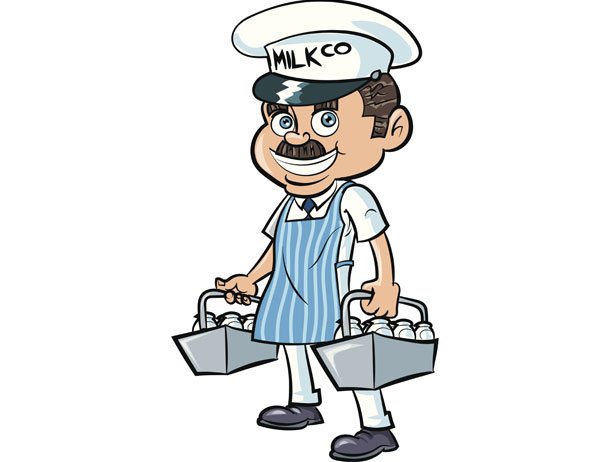